Presidents of UN organs may make statements in their official capacity in meetings.There are two bodies that issue documents with the title Statement by the President. 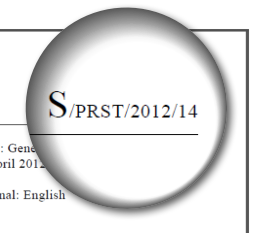 Presidential statements are included in the annual cumulations of Resolutions and Decisions of the Security Council. Before 1994, they were issued without a distinctive symbol pattern. 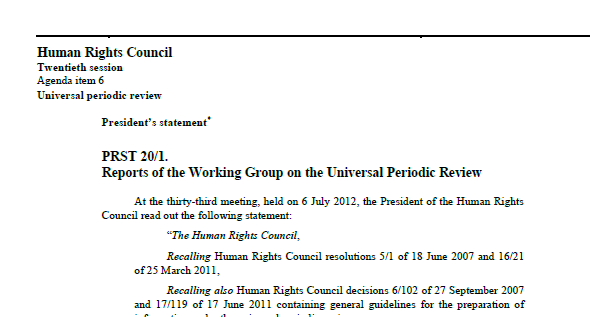