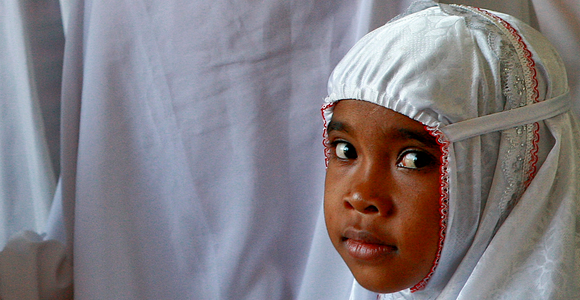 Human rights are fundamental to the United Nations. The Preamble of the UN Charter states:

We the peoples of the United Nations [are] determined... to reaffirm faith in fundamental human rights, in the dignity and worth of the human person, in the equal rights of men and women and of nations large and small.

One of the early acts of the General Assembly was to draft and adopt the Universal Declaration of Human Rights, resolution 217 A of 10 December 1948.

More recent UN actions include the adoption of international human rights treaties, the creation of the position of United Nations High Commissioner for Human Rights in 1993 and the establishment of the Human Rights Council in 2006. There is on-going discussion about how to reform the treaty-body system.

During its 60th session, the General Assembly adopted the World Summit Outcome, resolution 60/1 of 16 September 2005, which called, inter alia, for strengthening of the UN's human rights mechanisms. Reform of the human rights mechanisms is ongoing and the documentation is changing to reflect the changes. This guide provides an overview of current practice, as well as guidance on the historical documentation.

The UN Yearbook on Human Rights was published for the years 1946-1988.