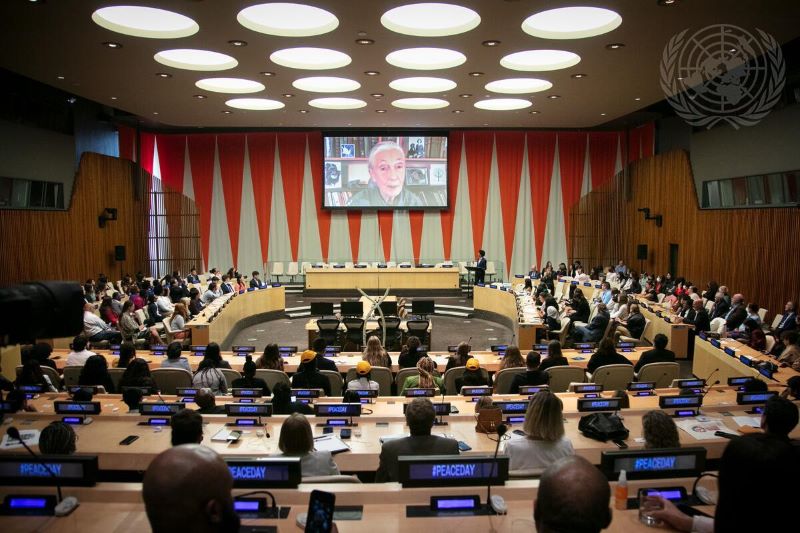 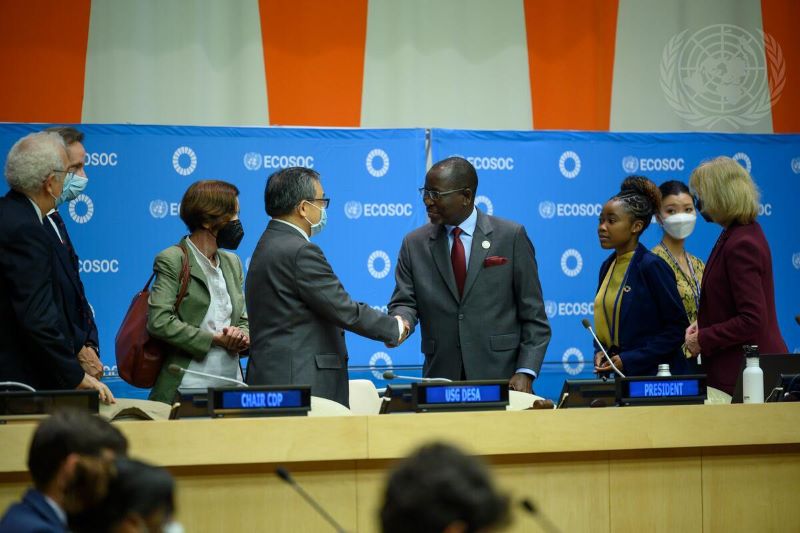 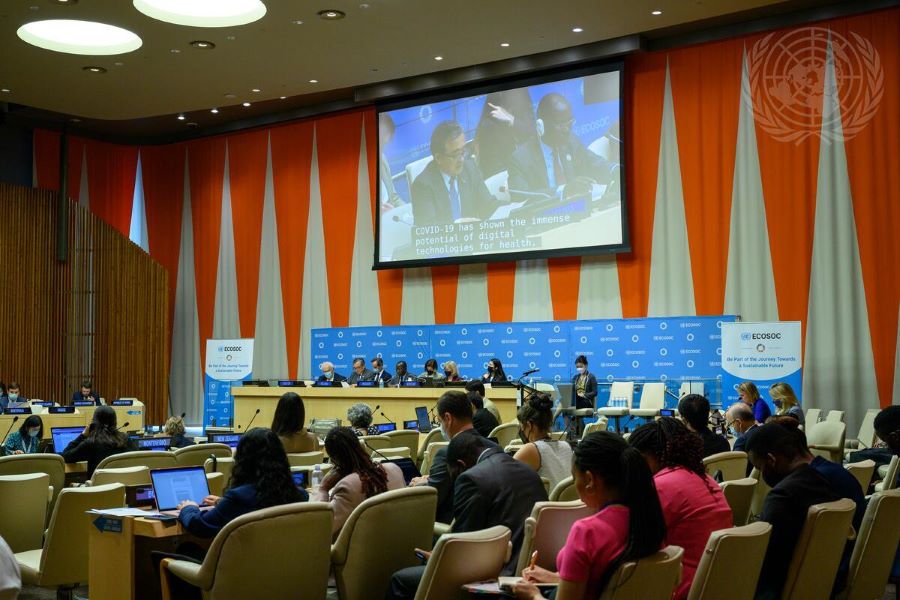 The Economic and Social Council (ECOSOC) deals with economic, social, cultural and health matters as well as human rights and fundamental freedoms.  It also coordinates the work of the UN and the specialized agencies.

ECOSOC consists of 54 members, 18 of which are elected each year by the General Assembly for a three-year term.

The Rules of Procedure of the Economic and Social Council are contained in document E/5715/Rev.2 (Sales number 92.I.22). Background information about the work of the Council can be retrieved from the Repertory of Practice of United Nations Organs.

Under General Assembly resolution 68/1, ECOSOC shifted its work programme to a July-July cycle; it continues to hold one substantive and one organizational session per year. Its substantive session is divided into the following segments:

In addition to the above segments, the Council also holds coordination and management meetings and financing for development meetings during its substantive session.

The organizational session is now held in July; previously it was held in February.

The basic format for the symbols of ECOSOC documents is:

Note on the increase in membership of Economic and Social Council

UN Charter Provisions Related to the Economic and Social Council