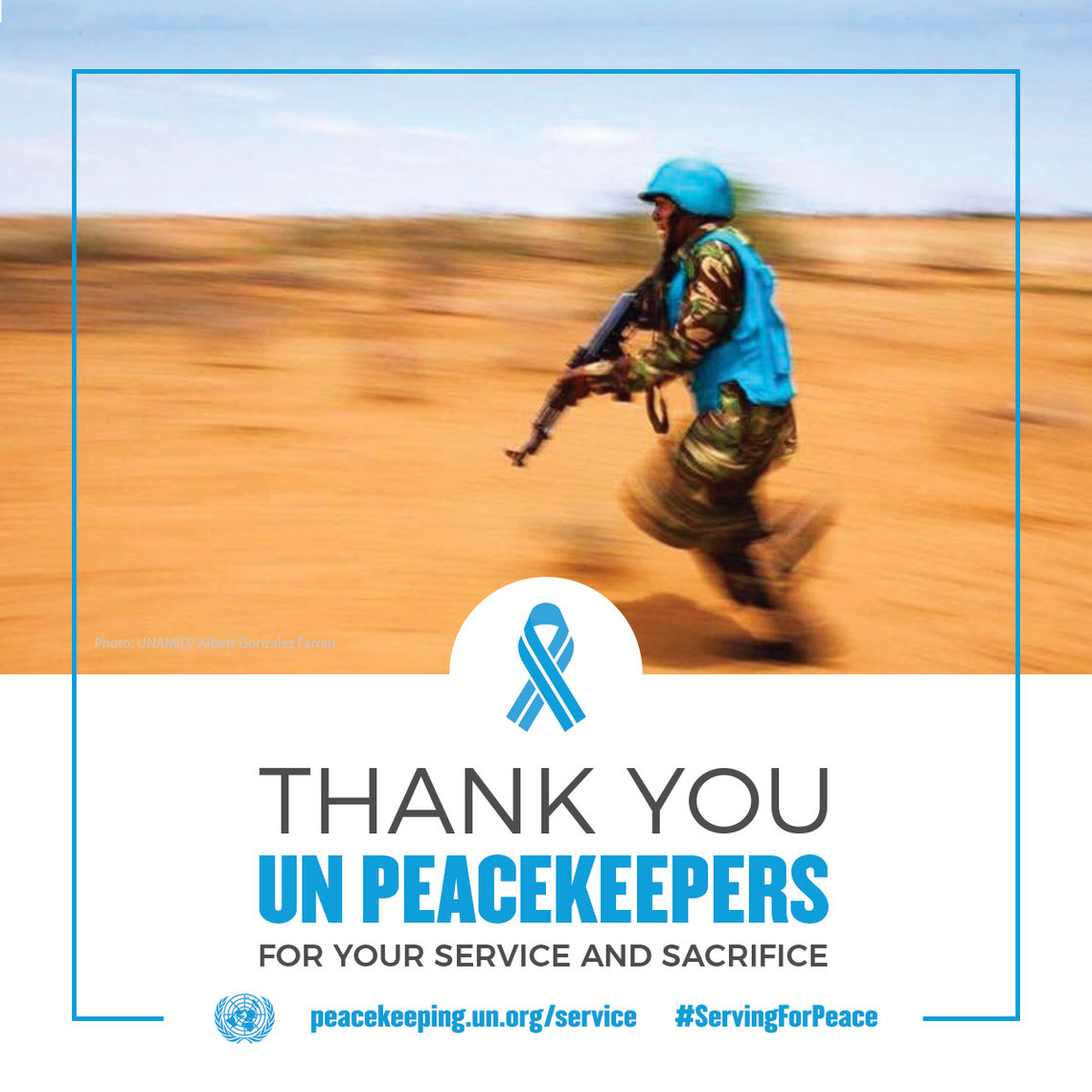 Insurance of appropriate skills and competencies, normally provided or supplemented during pre-deployment training, is a national responsibility. However, based on the identified training gaps and on operational experience this standardized pre-deployment curriculum for FPU shall facilitate the implementation of training standards for those Police Contributing Countries deploying FPUs (currently 21) to UN Peacekeeping Operations.