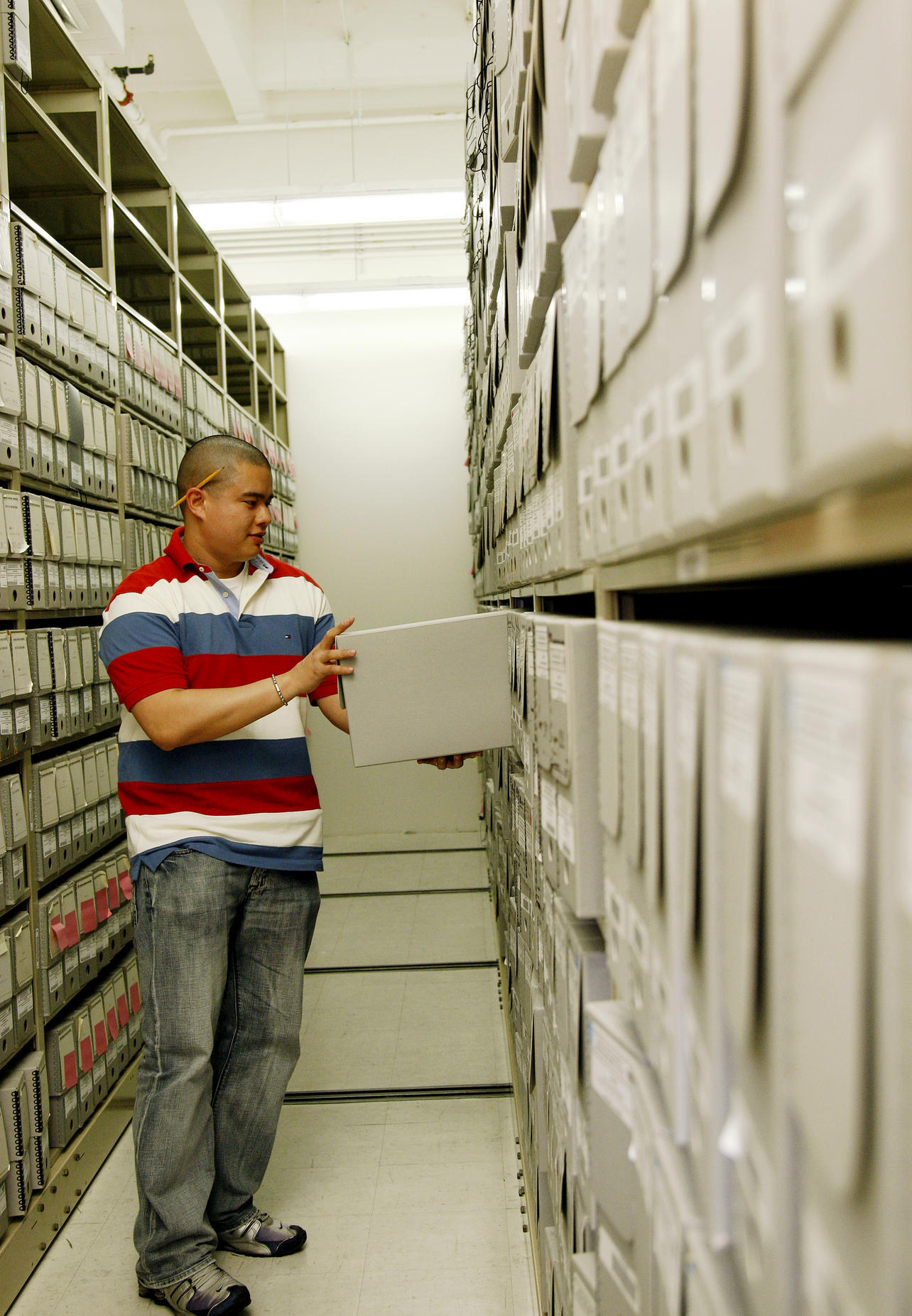 Introduction to the Exhibition

In commemoration of the 70th Anniversary of the United Nations, the Archives and Records Management Section (ARMS) presents key documents, photos and artifacts from the early years of the Organization, spanning from 1945 to 1951.

This virtual exhibition showcases material from seventy years of United Nations archives which are housed at the Organization's Headquarters in New York City. It is structured around four major themes: the foundation of the UN at the San Francisco Conference of 1945, the beginnings of the Organization at the temporary Lake Success Headquarters and the first challenges faced by the Organization in the implementation of humanitarian and disarmament programmes.

All items exhibited on this website are available for viewing from 13 October to 30 November 2015 at the United Nations Headquarters's visitor centre, in the General Assembly building. After this date, they will be available for consultation at the UN Archives' reading room in Manhattan. Please contact ARMS to arrange a visit.

“We seek peace—enduring peace. More than an end to war, we want an end to the beginnings of all wars—yes, an end to this brutal, inhumane, and thoroughly impractical method of settling the differences between governments.” “Today we are faced with the preeminent fact that, if civilisation is to survive, we must cultivate the science of human relationships—the ability of all peoples, of all kinds, to live together and work together, in the same world, at peace.” American President, Franklin D. Roosevelt, Undelivered Address 13 April, 1945

In response to the geopolitical situation in Europe in 1941, American president Franklin D. Roosevelt  and British Prime Minister Winston Churchill  met  in August in Newfoundland (now part of Canada), and in drafting the Atlantic Charter, they set out a vision for a post WWII world, even though the United States had not entered the war at the time. Roosevelt truly believed in the possibility of a world governed by democratic processes, with an international organization serving as an arbiter of disputes and protector of the peace. The Atlantic Charter  was the second attempt  by the Allied Nations to draft an agreement to promote international cooperation for peace and security, after the Inter-Allied Declaration of June 1941.

Between  1941 and 1945, at a series of international meetings attended by a growing number of Allied Nations—in Teheran, Moscow, Bretton Woods, Dumbarton Oaks and Yalta , the principles of peace, security, international justice, self-determination and human rights were discussed, refined and developed; hereby laying the ground for – as the Atlantic Charter puts it, “the establishment of a wider and permanent system of general security”: the United Nations.